Polonnaruwa is the second and the medieval capital of Sri Lanka which dates back to 12th century AD. This ancient city is a showcase of the great ancient Sri Lankan architecture which was added by few great kings who ruled the territory for years.  Among those kings, the greatest king. Parakramabahu I was the best and most of buildings done by him. Apart from Buddhist culture, Polonnaruwa Era was the period when Hinduism culture touched Sri Lanka from South India. Hence Ancient Hindu Temples and Hindu Sculptures can be seen in this Ancient city. Major highlights of Polonnaruwa city are Ancient Stupa, ruins royal palace, royal council hall, royal pools, Ancient Buddhist temples & Monasteries, Buddhist University, Ancient Hindu Temples and huge granite Statues of Lord Buddha.

From Colombo International Airport / Your hotel in Colombo Or in Negombo Standard starting time of the tour is 06.00am

One way-Approximately 05 and half hours drive
3 hour excursions 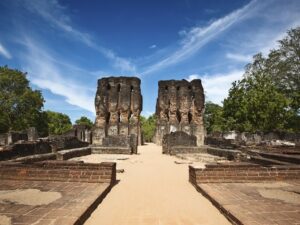 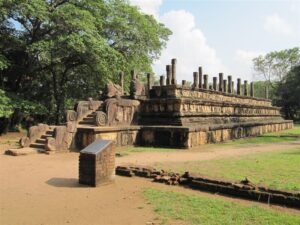 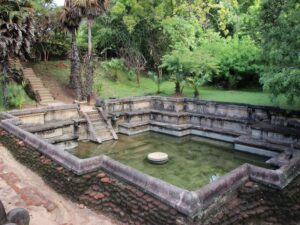 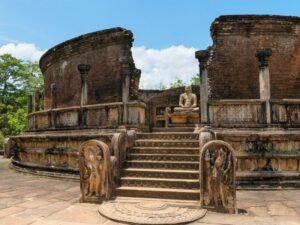 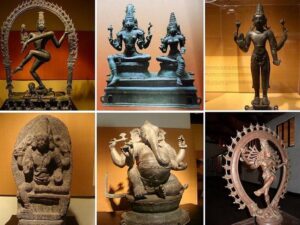 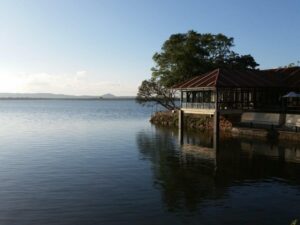 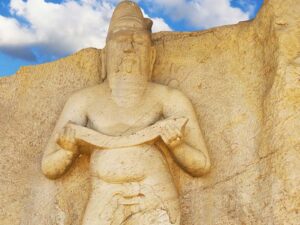 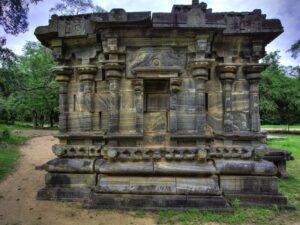 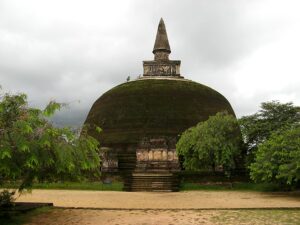 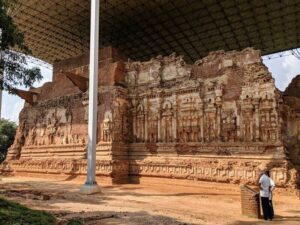 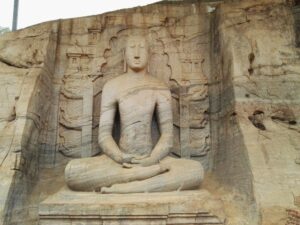