Anuradhapura is considered as the birth place of Sri Lankan civilization and the first ancient capital of the country. This city is the greatest monastic ancient city of the world that date from the 4th Century BC and the mighty kingdom was existed until 11th Century BC.

This ancient and holy city is full of picturesque ruins, marvelous well preserved ancient buildings such as huge Stupas (Pagodas), ruins of royal palaces, ancient Buddhist monasteries, man made huge tanks, ancient hospitals, granite statues of Lord Buddha and royal Kings. Anuradhapura is a great location to start your tour of Sri Lanka, and you will be fascinated by the exceptional ancient Sri Lankan civilization & culture.

From Colombo International Airport / Your hotel in Colombo Or in Negombo Standard starting time of the tour is 07.00am

One way-Approximately 04 and half hours 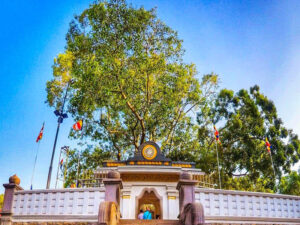 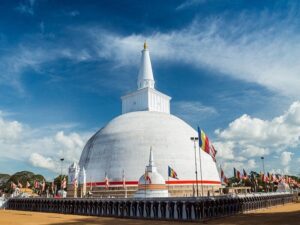 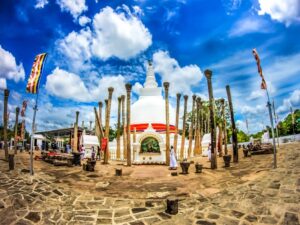 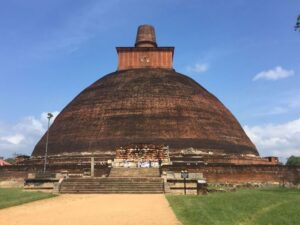 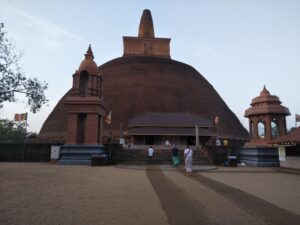 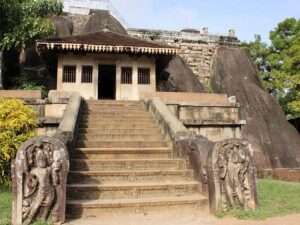 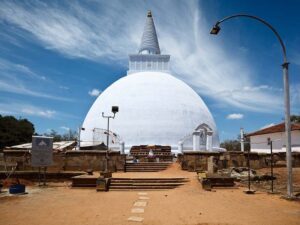 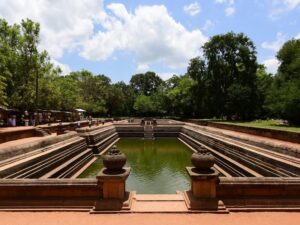 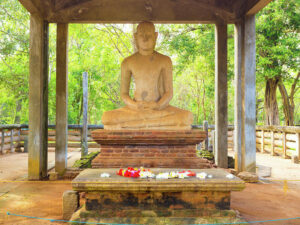 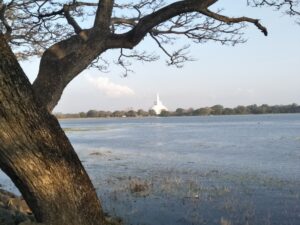 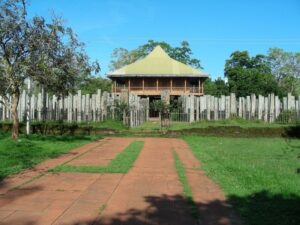 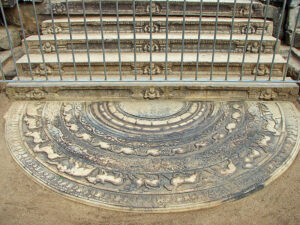