This place has been considered as the most visited site and the top 1 tourist destination in Sri Lanka. Built by an obsessed monarch in the 5th century, Sigiriya (Singhagiri)or Lion Rock is an astonishing feat of engineering and construction. This is a 200 meters above a forested plain fortress a series of moats, ramparts , water gardens & flower gardens, remains of an ancient palace on summit including royal pool, foundation of the royal palace built by the King Kashyapa. Today this place is considered as the “Eight Wonder of the Ancient World” also a UNESCO Heritage site. Day Tour of Sigiriya

Dambulla is a large city which is located in Matale District situated 148 km north-east of Colombo and 72 km north of Kandy. This place is famous for the country’s most fascinating Buddhist temple “ Dambulla Golden Rock Temple (Dambulla Cave Temple). Elevation of 1118 feet from the sea level rises a massive rock from the surrounding plains of Dambulla of 600 feet high and over 2000 feet in length. It is home to the Worlds most acclaimed Cave complex of magnificent Buddha Images and Rock Paintings of vivid colours and shapes constructed and painted from around 2nd Century BC (Anuradhapura era ) and continued up to the Kandyan era of the 18th Century. Sinhalese people call it as ‘ Dambulu Gala’ ( Dambulla Rock). According to chronicles Vattagamani Abhaya, who fled from his kingdom, Anuradhapura, when it was invaded by south Indians, was helped by the monks residing in caves like Dambulla. The Mahavamsa (The main written Legend in Sri Lanka) records that the Buddhist scriptures were first committed to writing by Buddhist monks at Aluvihara in the reign of this king. This can be taken as substantial evidence to show that great caves like Dambulla and Aluvihare in the central part of the Island were residing places of Buddhist monks during this early period and were also patronized by the kings of Anuradhapura. This is one of a top tourist destination and a UNESCO World Heritage Site which is belong to the cultural triangle in Sri Lanka. Day Tour of Sigiriya

From Colombo International Airport / Your hotel in Colombo Or in Negombo Standard Starting time of the tour is 06.00am

One way-Approximately 05 and half hours 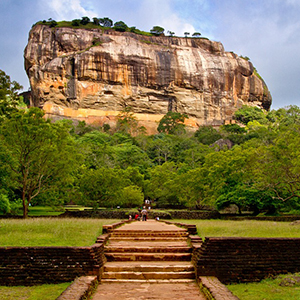 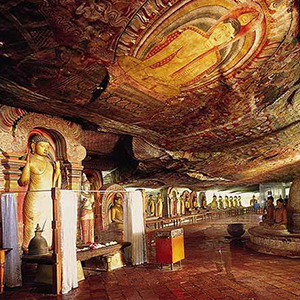 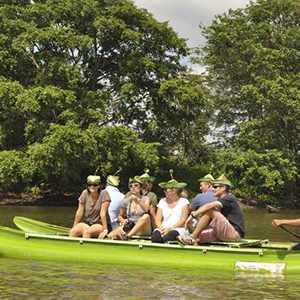