Negombo is one of major cities in Sri Lanka and an important city on the west coast. This city is located 40 km, one hour drive from the commercial capital – Colombo. And also Colombo International Airport is just 10km in distance.  Negombo is a popular fishing town as well as a popular tourist destination. This waterfront city is rich of a pristine beach and Negombo lagoon which is considered as one of largest lagoons in Sri Lanka.  Near the waterfront, you can see the remains of the 17th Century Dutch fort which is the prison house today, local fishing harbors, fish markets, catamaran fishing boats, the Dutch Era “Hamilton Canal” which leads to the south of Colombo and fascinating Neoclassical St Mary’s Church and gothic style St Sebastian Church 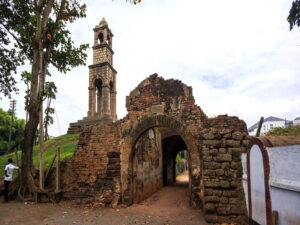 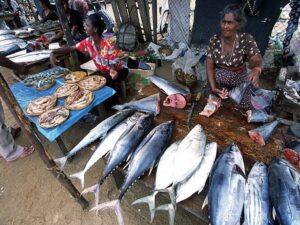 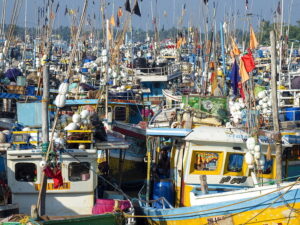 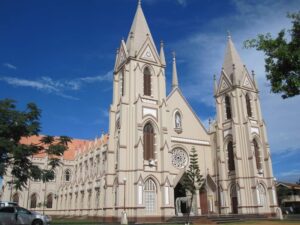 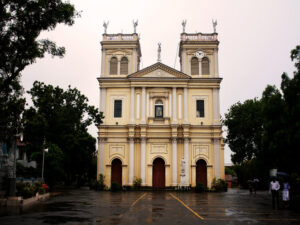 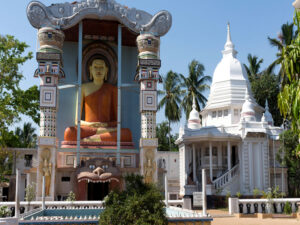 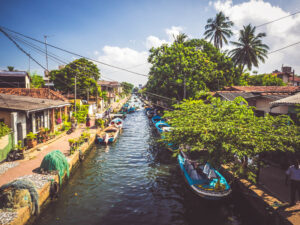 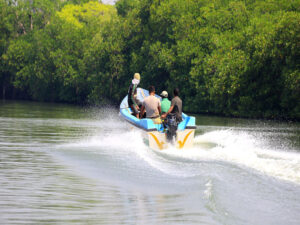 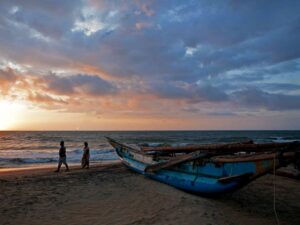