Kandy is a major city in Sri Lanka also the second capital after Colombo. Situated 115km from the capital city of Colombo. According to the chronicles, this city was called “Kanda Udarata &amp; Maha Nuwara” as it was the last Kingdom of the Country Kandy is an important Buddhist pilgrimage destination, especially for those belonging to the Theravada school. The Kandy Perahera is the busiest time for religious visitors and also considered as the world’s most colorful pageant. There is also the charm of being surrounded by tropical plantations in the hills and the most important cash crop is Ceylon tea, samples of which can easily be purchased in the city. The Sri Dalada Maligawa or the Temple of the Sacred Tooth Relic is a temple in the city of Kandy in Sri Lanka. It was built within the royal palace complex which houses the only surviving relic of Buddha, a tooth, which is venerated by Buddhists. The relic has played an important role in the local politics since ancient times and it’s believed that whoever holds the relic holds the governance of the country, which caused the ancient kings to protect it with great effort. Kandy was the capital of the Sinhalese Kings from 1592 to 1815, fortified by the terrain of the mountains which was difficult to approach. Today, the city is a world heritage site declared by UNESCO, partly due to the temple.

From Colombo International Airport / Your hotel in Colombo Or in Negombo Standard Starting time of the tour is 07.00am 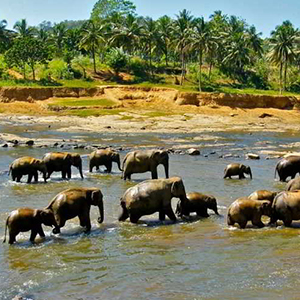 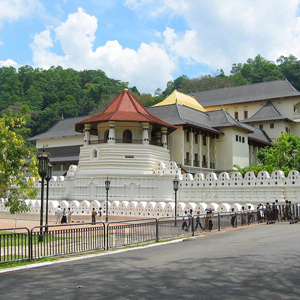 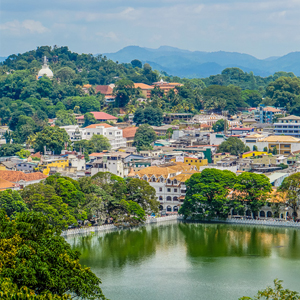 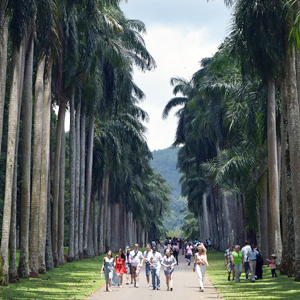