Nuwara Eliya is city in the hill country of the central province. The meaning of the city is “City of light t” or “City on the plain” also well known as “Little England” Situated at around 2000m above sea level and surrounded by lush tea plantations. Nuwara Eliya is the main hill resort of Sri Lanka and the heart of the tea industry. Once a pleasure retreat of the European planters the town is still very much an English town with many English style bungalows and buildings. Nuwara Eliya is a good escape for those who miss cool breeze in tropical Sri Lanka at any time of the year. The major attraction of Nuwara Eliya is the famous trekking to the “Horton Plains & World’s End”. Horton Plains in Sri Lanka, is the coldest and windiest location in the country. It consists of ecosystems such as montane evergreen forests, grasslands, marshy lands and aquatic ecosystem. At an altitude of 2,100 meters above sea level, Horton Plains spreads across over 3,169 hectares of the highest tableland of the island. In view of the large number of endemic flora and fauna species, Horton Plains was declared a UNESCO World Heritage Site on 30th July 2010. Day Tour of Nuwara Eliya

From Colombo International Airport / Your hotel in Colombo Or in Negombo Standard Starting time of the tour is 06.00am 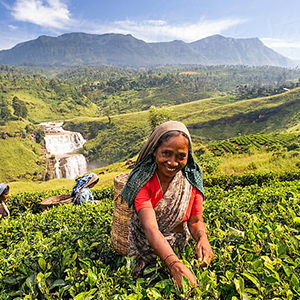 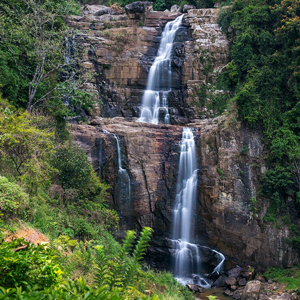 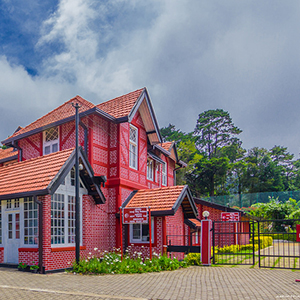