Colombo, the commercial capital of Sri Lanka. The population of the city is nearly 8million and a great location to start your round tour around Sri Lanka. Colombo has a rich heritage and a history, dates back to 16th Century. Portuguese, Dutch and mighty British ruled Colombo during their ruling time and Colombo was a major trading hub because of the harbor. Colombo is considered as one of most important City for sea trading. Today Colombo is a modern beautiful and a very busy city in Asia. But there are some ancient and unique places still remain.

From Colombo International Airport / Your hotel in Colombo Or in Negombo Standard Starting time of the tour is 09.00am 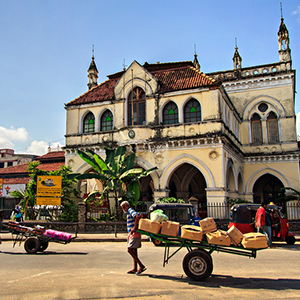 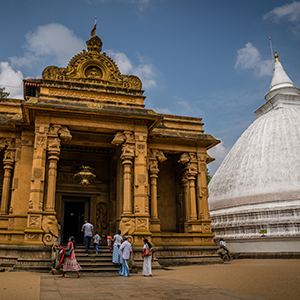 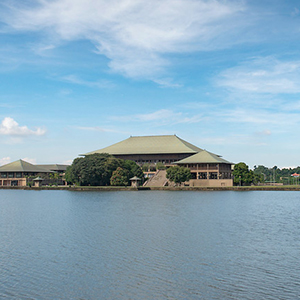 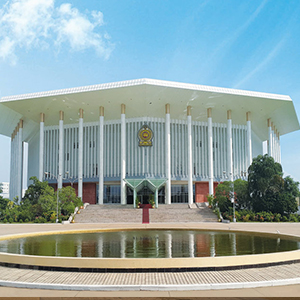 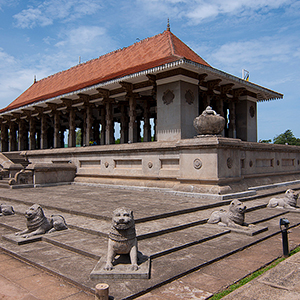 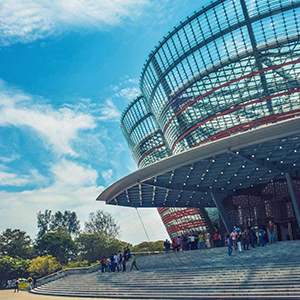 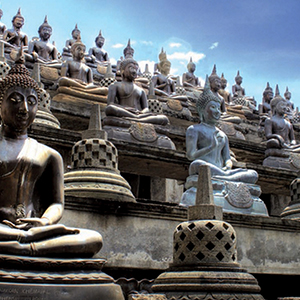 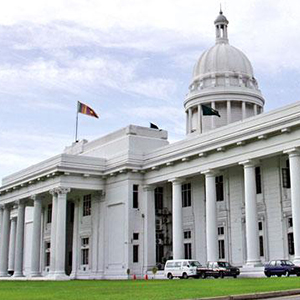 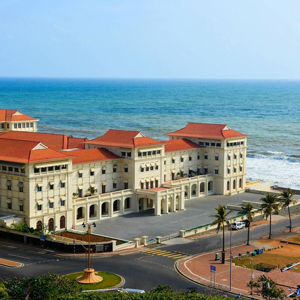 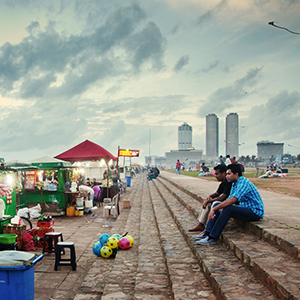 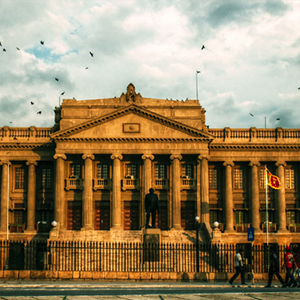 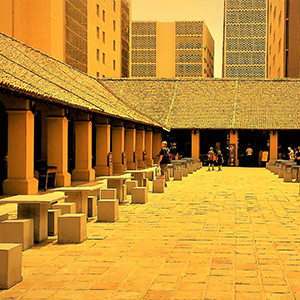