The Major city in the south coast of Sri Lanka also a top tourist destination. Situated on the southwestern tip, 116km from Colombo. Galle has the distinction of being the best-preserved sea fort in South Asia. A living heritage site, this 90 hectare (222 acre) attraction is a superb blend of architecture, with fortifications that resemble those in the coastal areas of Portugal. The fall of Galle to the Dutch in 1640 saw its fortifications consolidated further along the lines of the fortified cities of Europe. The Dutch and the English colonial styles are evident in the deep verandahs of houses supported by timber or masonry pillars. Originally established by the Portuguese in the 16th Century, it reached its zenith under Dutch rule in the 18th Century, providing spacious housing, wide roads and all necessary facilities within its walls including an intricate sewage system that was ahead of its time. When it comes to fortified towns, nothing can compete with the Dutch Fort in Galle. This World Heritage Site on the south coast was the main port of call for ships sailing between the East and Europe. This place is well known for the sandy pristine beaches, World famous “Galle Dutch Fort & Dutch City, Surfing hotspots, blue whale watching area, water sports, turtle hatcheries, best hotels, sea food restaurants and many more leisure activities & places. Day Tour of Galle Sri Lanka

From Colombo International Airport / Your hotel in Colombo Or in Negombo Standard Starting time of the tour is 09.00am 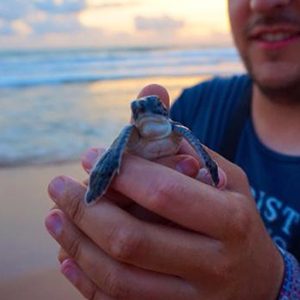 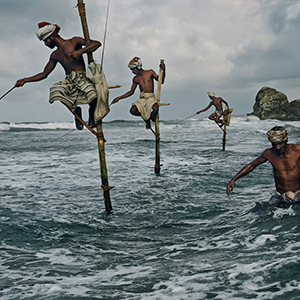 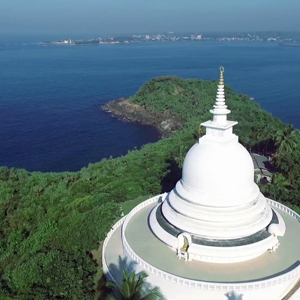 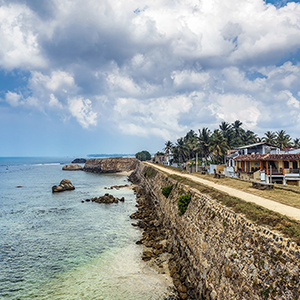