Peerless magical land of Asia, Sri Lanka boasts one of the most highest and packed biological endemism rates for fauna and flora. Sri Lanka is ranked as the top five biodiversity hotspots in the world and with the highest biodiversity density in whole Asia.

Walk on the wild side

The Island is home to 3,615 species of flora & 13,725 species of fauna. From this, 796 species of fauna and 969 of flora are endemic to Sri Lanka. There are 61 sanctuaries, 26 National parks, three nature reserves and one major elephant corridor (From Kaudulla to Minneriya). Among mentioned national parks, the most popular National parks are Yala, Bundala, Udawalawe, Minneriya, Wilpattu, Pigeon Island and Sinharaja. Sri Lanka is located within the Indomalaya eco system (one of the eight biographic realms in the world), the land has become a territory of 125 species of mammals in the land and the sea. Sri Lanka is the only place in the world where the largest mammals on land and in the sea can be spotted on the same day. Drive to Minneriya, Udawalawe or Yala National park to spot Asian wild elephants and visit Mirissa to see fascinating gigantic Blue whales.

There are 21 endemic species of mammals out of 125 species in Sri Lanka. The island is a home to extensive range of endemic species such as Sri Lankan Leopard, Asian wild elephants, sloth bear, purple faced langur, red slender Loris and wild boar. Sri Lankan’s sky is ruled by 463 species of birds of which 236 birds are resident and 203 are migrant species during the winter season in their homelands.  Of the resident birds, there are 33 endemic birds like the Sri Lankan gray hornbill, blue magpie, Serendib Scops owl and red faced Malkoha. 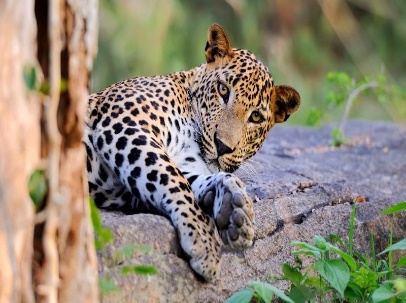 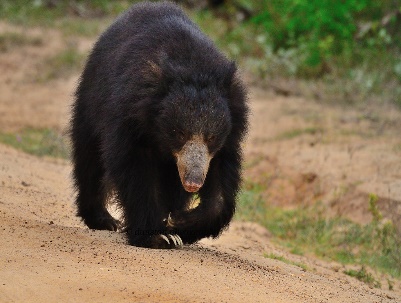 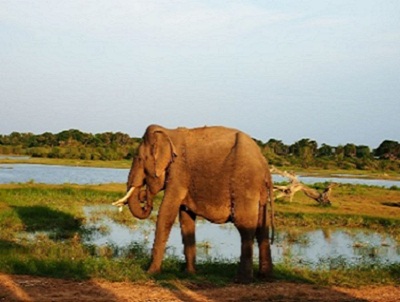 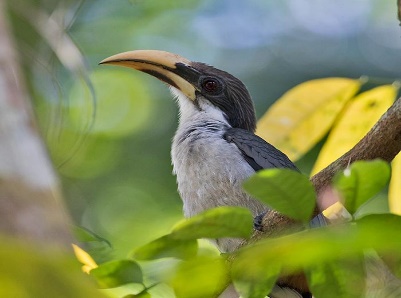 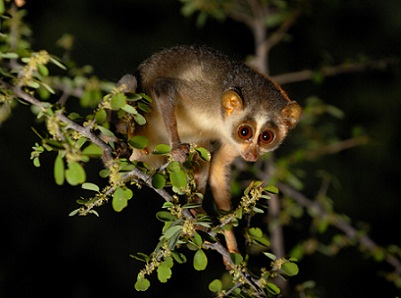 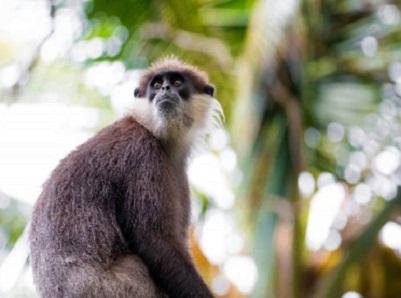 Sri Lanka is a real heaven on earth which is full of stunning landscapes, pristine beaches, misty towering hills and mountains, lush forests & tumbling milky waterfalls. The beauty of the island is second to none, the country’s natural landscapes from highlands is full of magnificent mountain ranges covered in fog and cloaked by emerald tea plantations, tremendous natural waterfalls glittering in the sunlight will leave you speechless.

Further to the north from the central, you will reach to North- central region which is the valley of Kings. This land is full ancient legends, folks, over 2500 years old ancient cities, abandoned  ruins, hundreds of ancient enchanting stupas and Buddha statues which reveals the Buddhist culture of the country. Also historic reservoirs and tall statues and astonishing incomparable experiences to every traveler.  Further north, towards the journey of Sri Lanka dramatically changing landscape is blessed with colorful “Hindu Kovils” (Hindu Temples), blue lagoons, tropical dry forests with drier climate.

In contrast, the Western coastline presents a complex of rich Colonial Heritage which belongs to 16th, 17th & 18th Centuries and ceaseless stretches of pristine long beaches. When you stay at the coastline, your eyes will be lucky to witness a spectacular view of sunrise and sunsets which illuminate clouds while loud waves of the Indian Ocean crash on golden shores. You feel like that you are really in heaven. 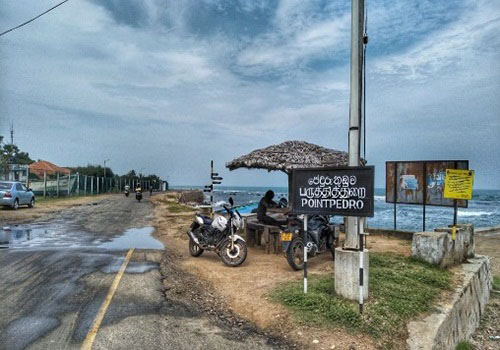 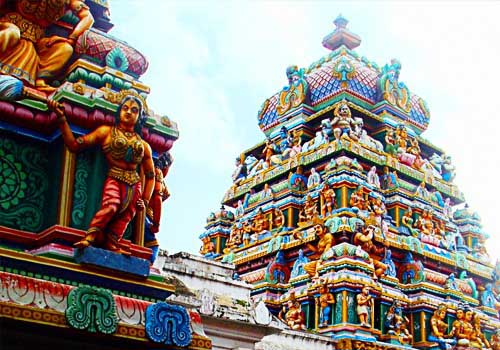 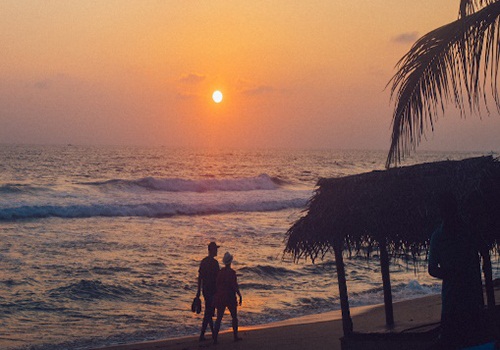 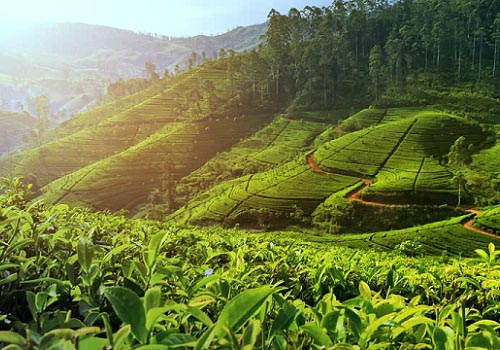 The Calendar of Festivals

June 28, 2022
Ayurveda in Sri Lanka- Heal Your Body, Mind & the Soul What is Ayurveda? The concept of Ayurveda is old…

February 27, 2022
Mihintale- The Cradle of Sri Lankan Buddhist Civilization Sri Lanka is one of a prominent Buddhist countries in the world…

Sri Lanka has been ranked as the fourth best Wellness Tourism Destinations in the world for 2021!

December 11, 2021
The Global Wellness Institute has ranked Sri Lanka as the leading destination for Spiritual Healing! Sri Lanka is truly an…